Last week I attended a talk by Ben Tallon who spoke about his creative journey, podcasting and living his childhood dream.

Ben is a freelance Illustrator, author and podcast host from Manchester who’s distinctive hand-drawn work has seen him win commissions for clients such as the Channel 4, WWE, The Premier League, Penguin Books, Unicef and The Guardian. He travelled to Rabble Studio in Cardiff Bay to talk about his life as a freelancer and what led him to this day. 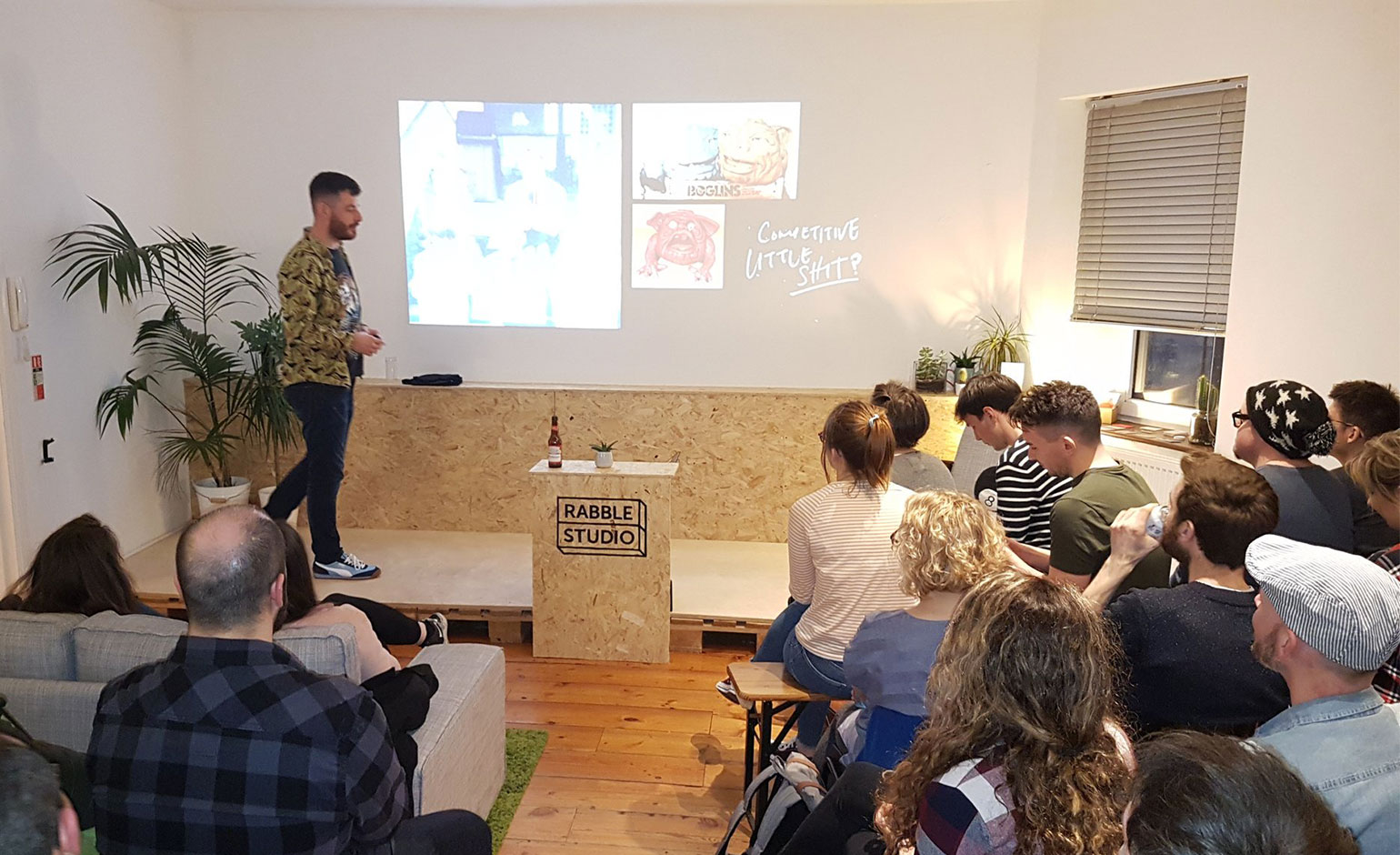 It was awesome to hear Ben’s story, his creative process and how he’s living his childhood dream of working for World Wrestling Entertainment. His determination to work with the biggest professional wrestling company in the world and persistence in showing the creative team his worthiness led him to draw artwork for some of his favourite superstars including The Undertaker. 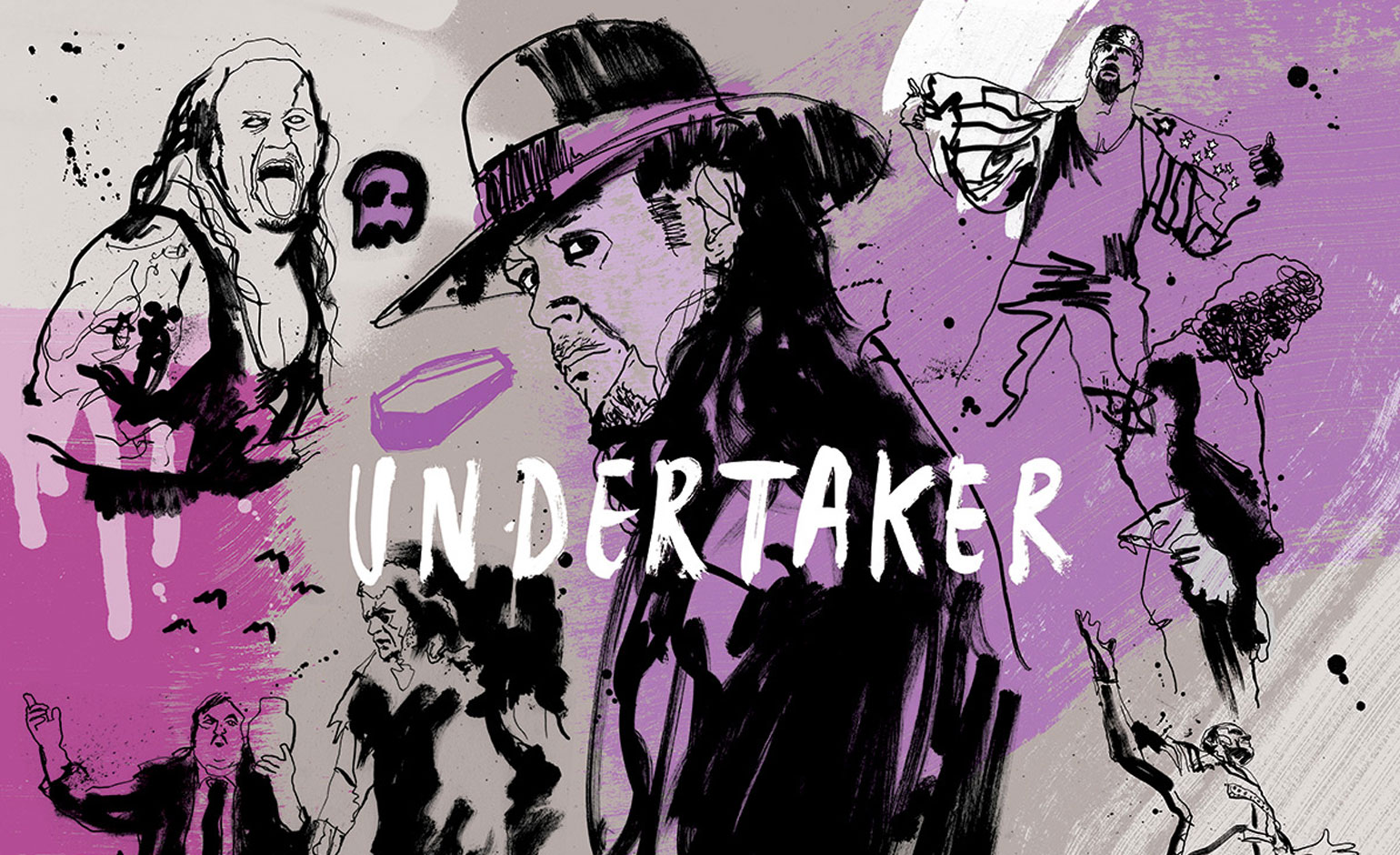 In 2015, Ben published a book titled Champagne And Wax Crayons about his life, from growing up drawing to his freelance career. Creative Bloq ranked the book 5th place in their Top 10 Graphic Design Books for 2015. Shortly after he launched the Arrest All Mimics podcast which has become well known and much talked about in the creative community. 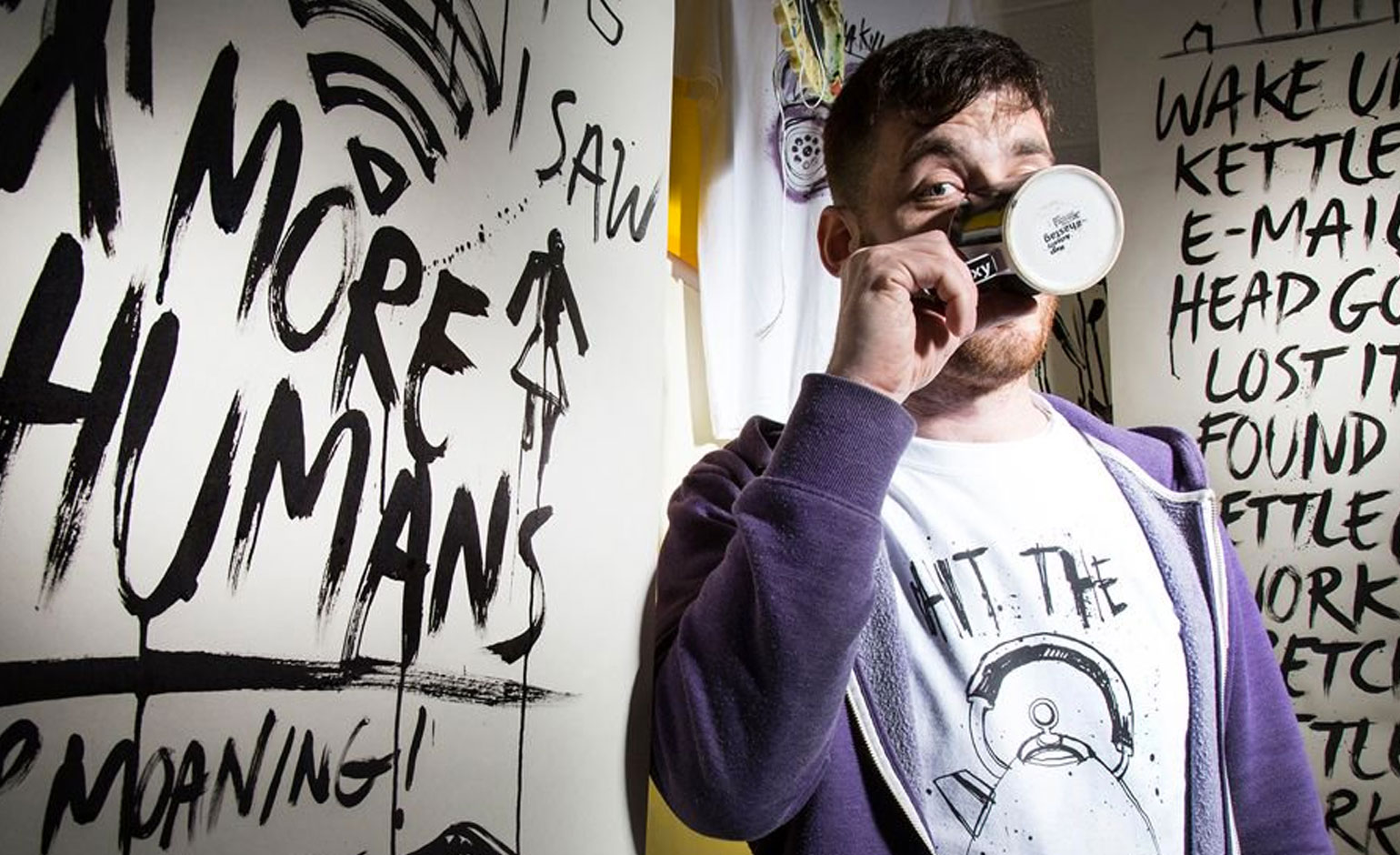 The talk was part of Happy Hour, a series of events by co-working space Rabble Studio in Cardiff Bay. The space gave a very warm and friendly welcome, it was nice to meet and talk with many of Rabble’s residents and the very humble man himself Ben Tallon. 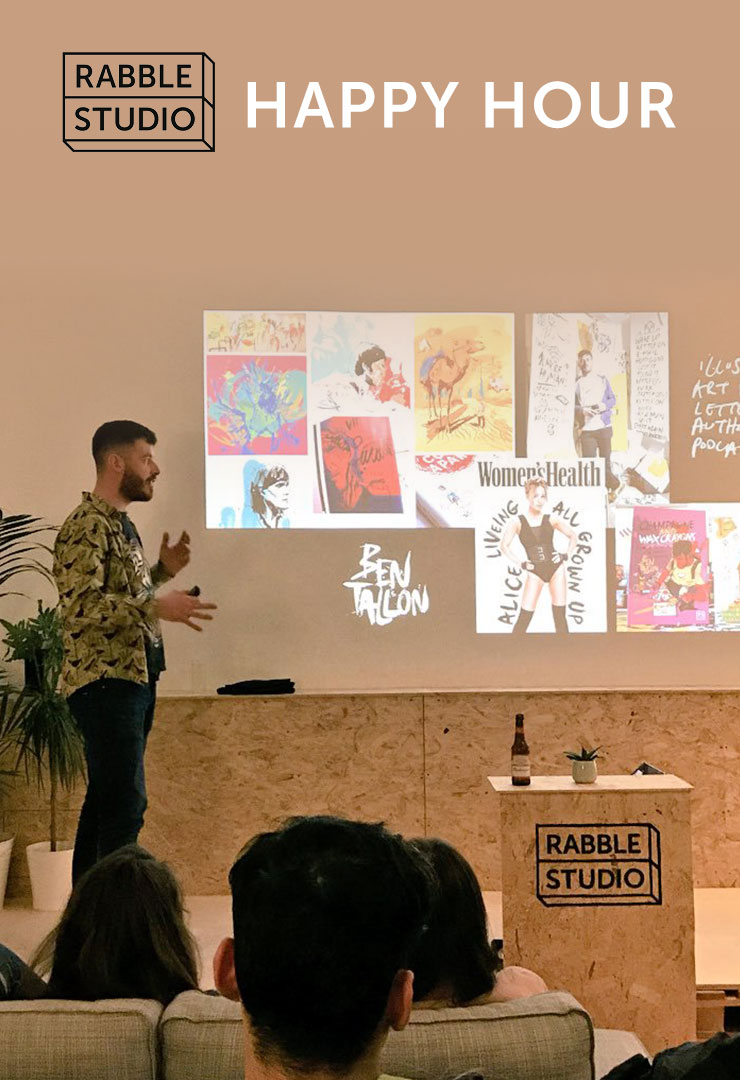 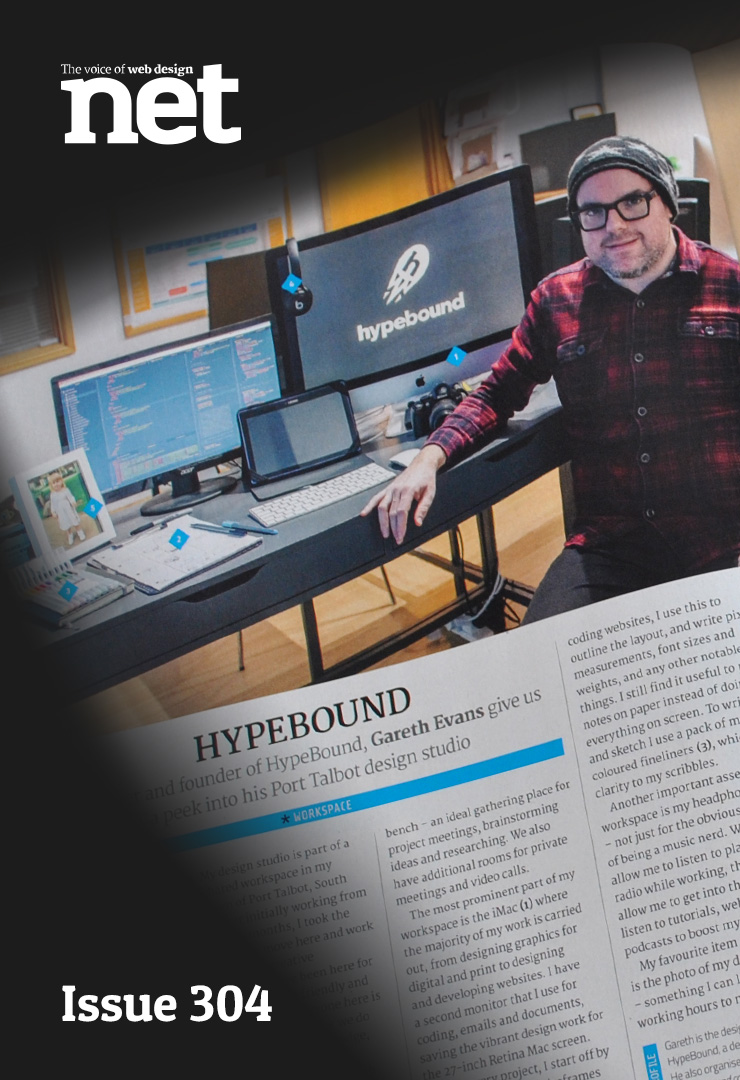 Insight into My Workspace and Studio in Net Magazine
Magazine 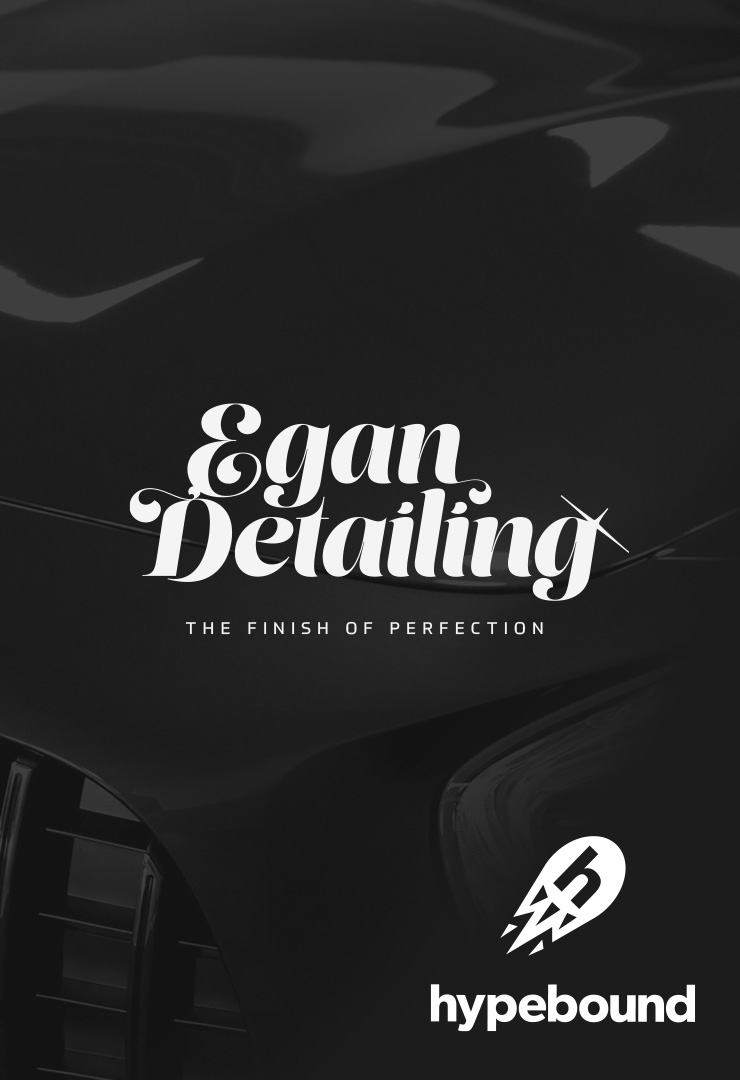 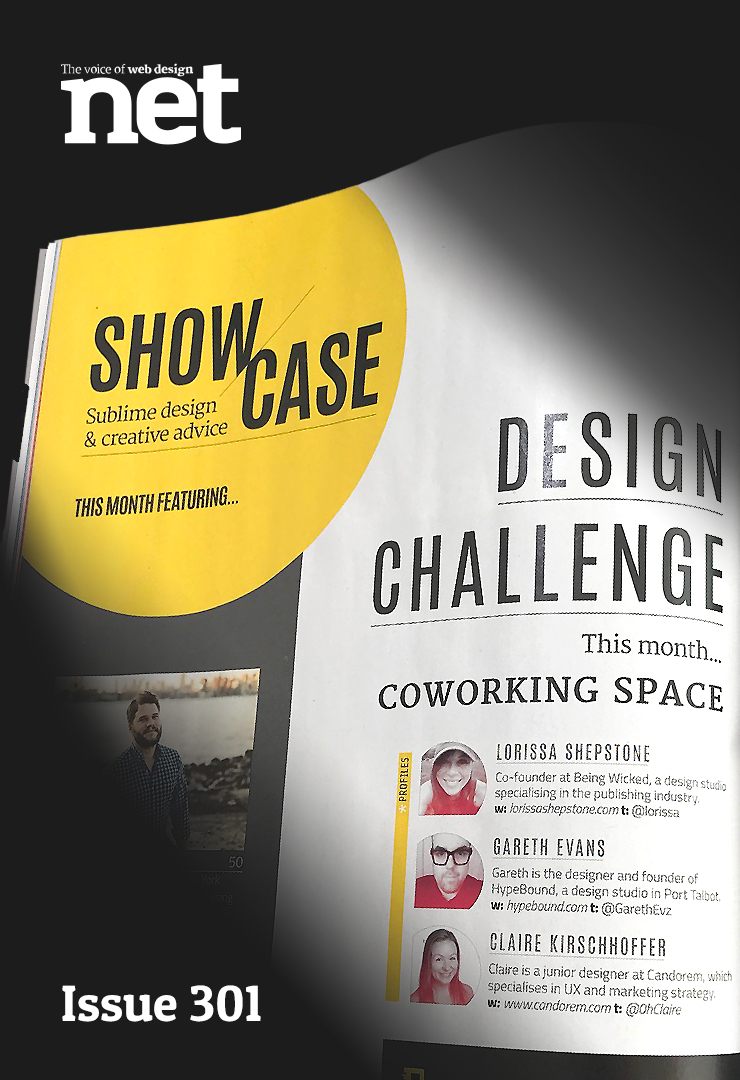 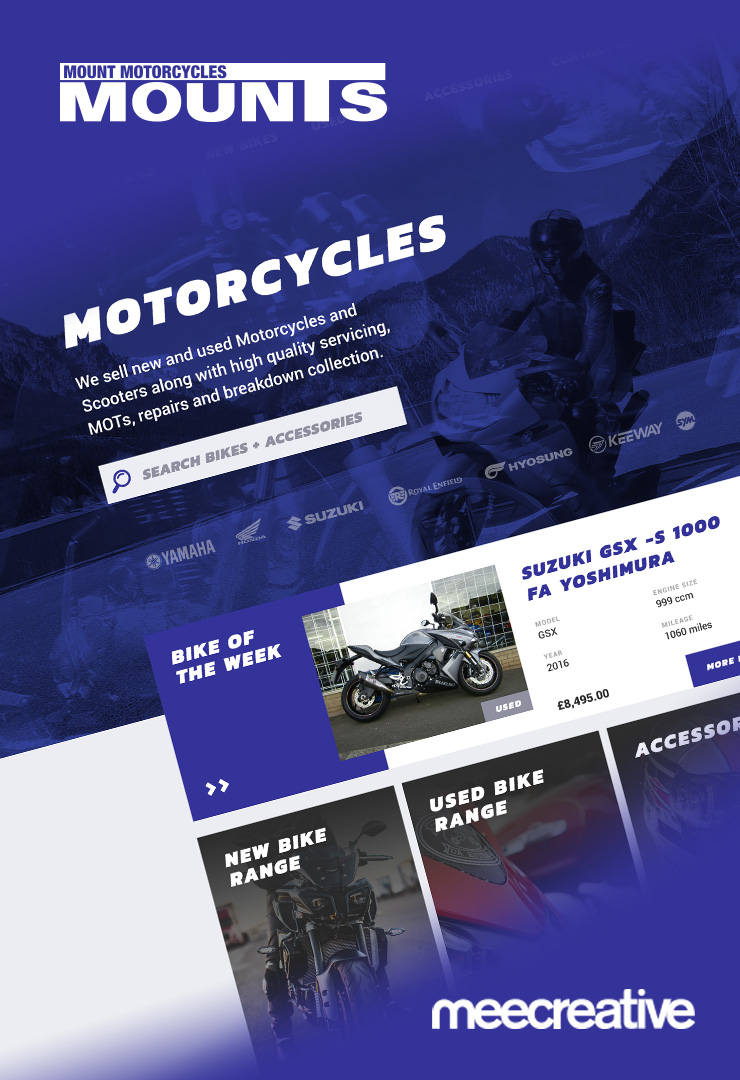 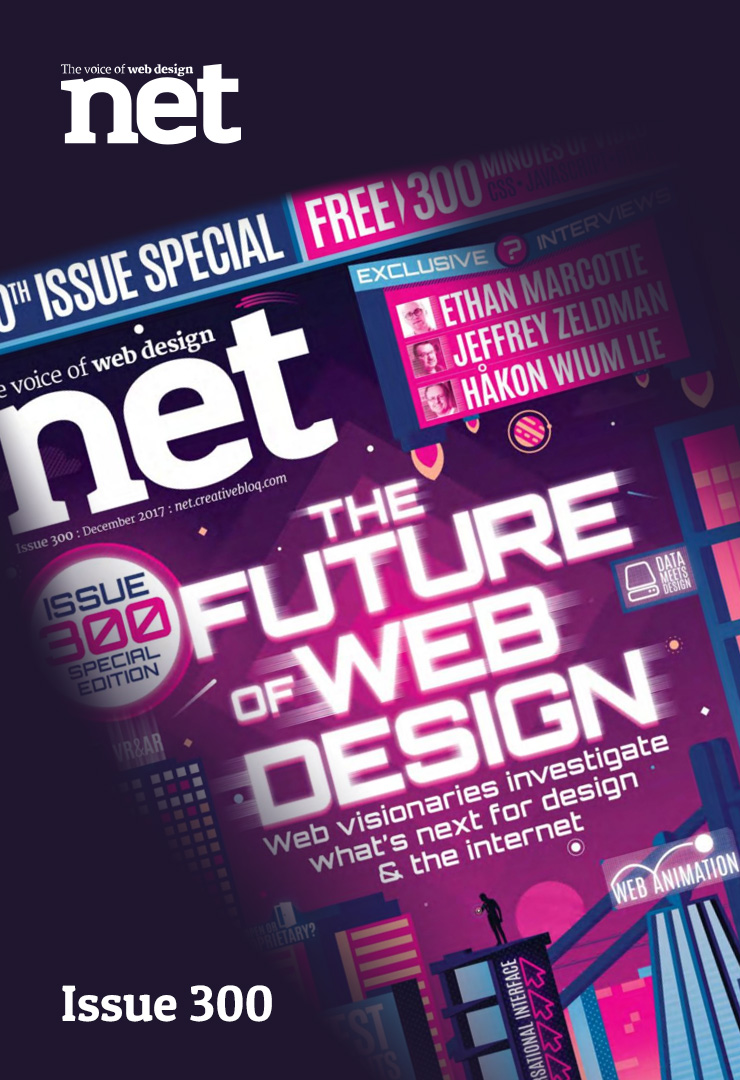 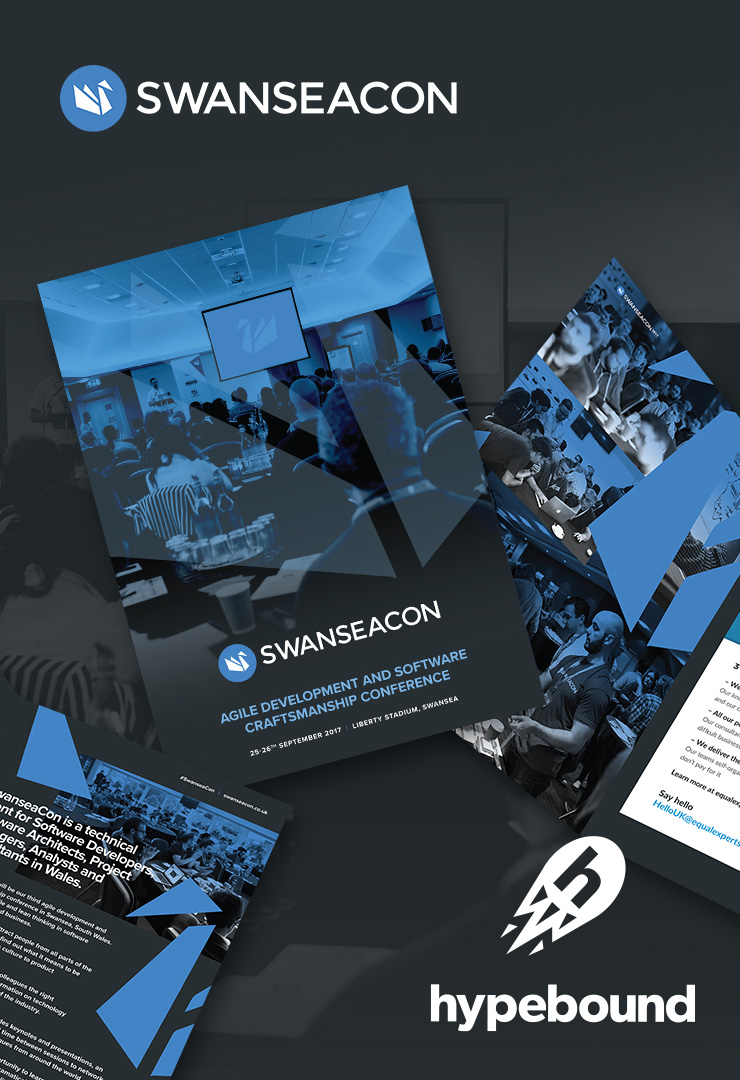 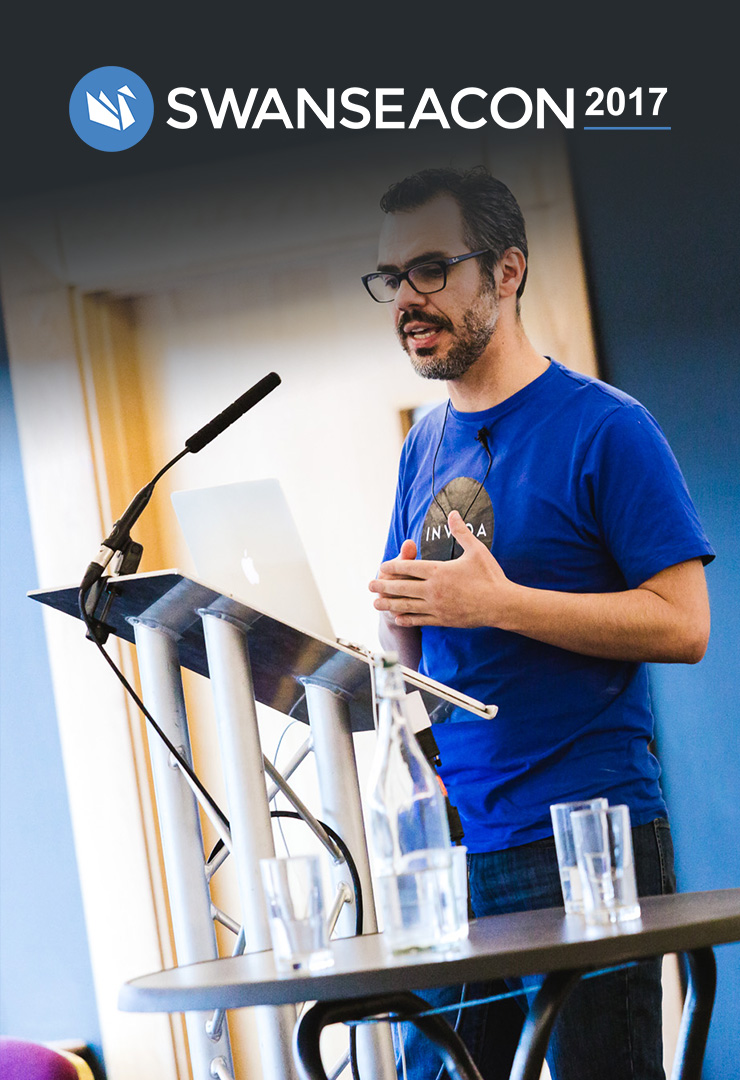 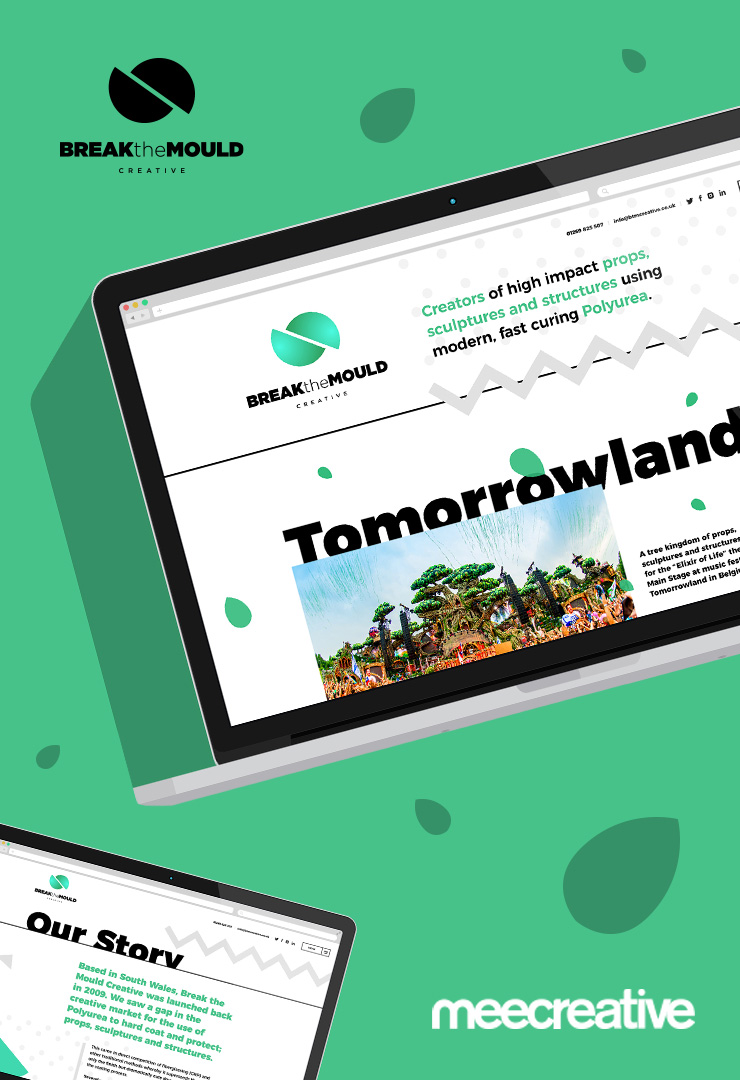